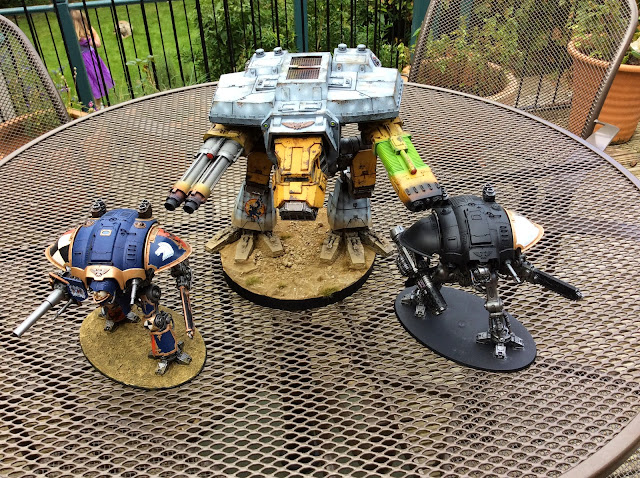 My Warhound is back from the painters, a bit longer than expected due to the incompetence of Parcelforce damaging the head and head armour.  Still Golumn Painting Stuidos have done a bang up job. Thanks Mike! 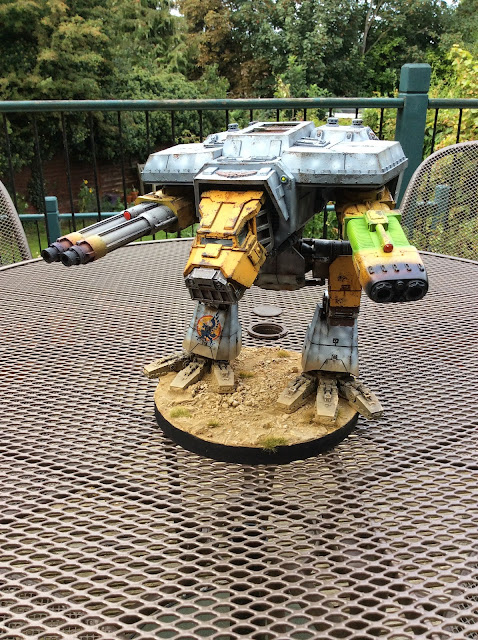 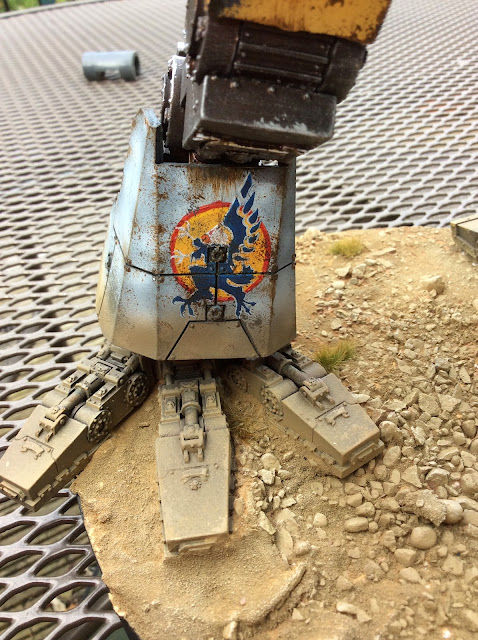 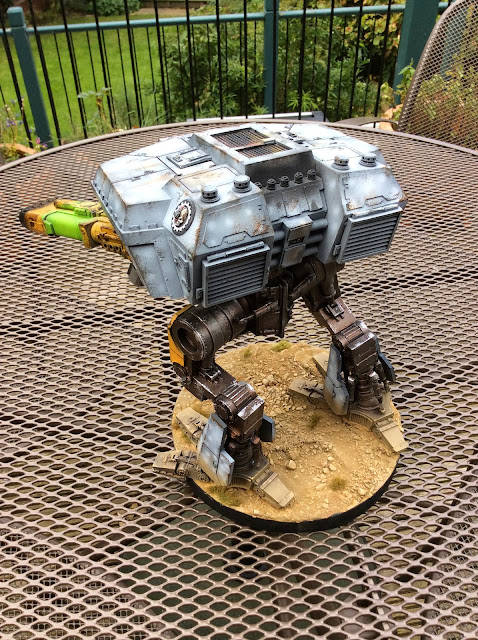 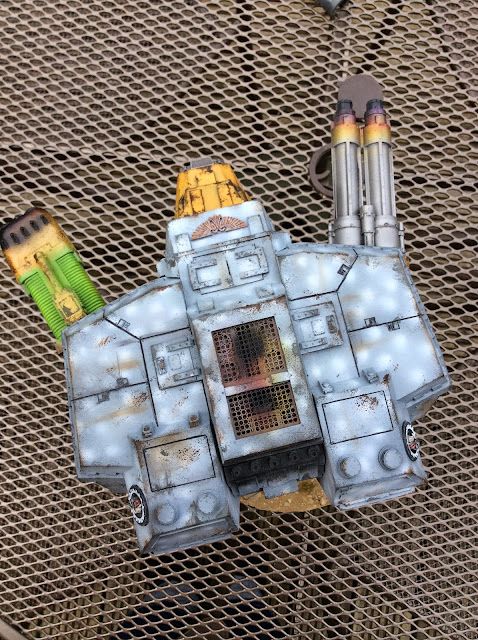 Over the last year I have been considering the best way of basing these troops to best reflect the actual formations strengths. Ideally I would like to base in the following manner:

French line and leger infantry - These will be mounted 6 miniatures in two ranks on a 30mm (width) x 30mm (Depth) base, which gives a unit frontage of 18cm.

I haven't looked at the Fench Imperial Guard, Dutch, Brunswick, Nassau or Prussians yet. These will follow if I ever get that far on the project.

All allied and French Cavalry im looking at basing a company on a 60mm (width) x 30mm (Depth) bases. Two companies make up a squardon and several squadrons make up a regiment.

Artillery
Based on a large Flames of War base as per my British Foot Artillery Base.

I need to decide how I mount commanders. I'm leaning towards seperate bases that can be put in frount or behind the units themselves.
Need to consider the time. I will probably start with smaller units than ulitmatley intended, just so i can get units built up quicker.